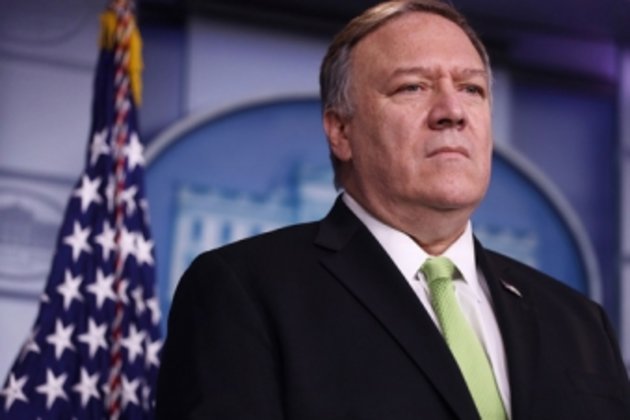 'Secretary Pompeo pressed the leaders to abide by their commitments to cease hostilities and pursue a diplomatic solution to the Nagorno-Karabakh conflict under the auspices of the OSCE Minsk Group Co-Chairs, and noted that there is no military solution to this conflict,' the Department of State spokesperson said in a statement on Tuesday, October 27.

'The Secretary stressed the importance of fully implementing the ceasefire agreed in Moscow on October 10 and reaffirmed in the statement issued from Paris on October 17, in accordance with the October 1, 2020 joint statement of United States President Donald J. Trump, French President Emmanuel Macron, and Russian President Vladimir Putin.'

Azerbaijan, with help from Turkey and Syrian and Libyan mercenaries deployed by Ankara, started a war against Karabakh (Artsakh) in the morning of September 27. The Armenian side has reported deaths and injuries both among the civilian population and the military. Foreign and local journalists too have been injured in Azeri shelling of towns and villages.