TEHRAN -- At least 19 people were killed in an explosion at a clinic in the northern district of Iran's capital Tehran on Tuesday, said Jalal Maleki, spokesman for the Firefighting Organization of Tehran.

Maleki told official IRNA news agency that 15 of the dead were women and four were men. (Iran-Clinic Explosion)

ANKARA -- Turkey announced on Tuesday that the leaders of Turkey, Russia and Iran will hold an Astana summit on Wednesday via teleconference, as part of their efforts to end the conflict in Syria.

"The 6th Tripartite Summit Meeting in Astana format will be held on July 1, 2020, via videoconference with the participation of our president Recep Tayyip Erdogan, the president of the Republic of Iran, Hassan Rouhani, and the president of the Russian Federation, Vladimir Putin," the Turkish presidency said in a written statement. (Turkey-Syria)

JERUSALEM -- Israel Prime Minister Benjamin Netanyahu said on Tuesday that his government is still "working" on his West Bank annexation plan, hinting at the postponement of the controversial move.

Speaking a day ahead of July 1, the target date for the beginning of the annexation set by Netanyahu, the prime minister said he met earlier on Tuesday with U.S. Special Representative for International Negotiations Avi Berkowitz and U.S. Ambassador to Israel David Friedman. (Israel-Annexation Plan)

"The int'l community in general - and UN Security Council in particular - face an important decision: Do we maintain respect for rule of law, or do we return to law of the jungle?" Zarif tweeted after making his virtual address to the UNSC meeting on Tuesday. (Iran-UNSC) 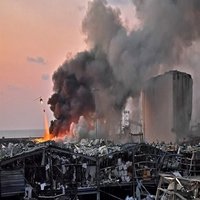 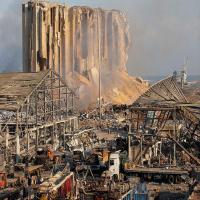 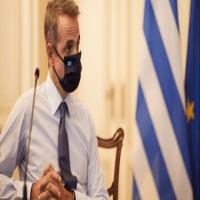 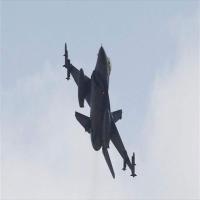 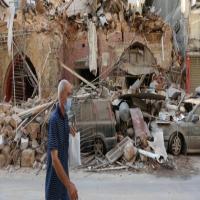 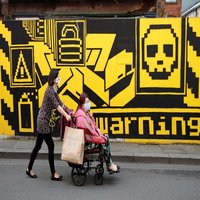 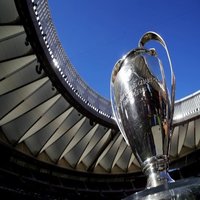 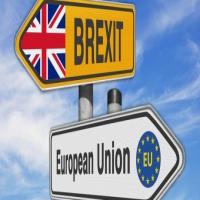 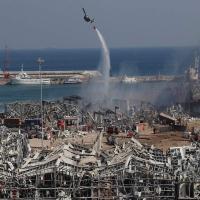 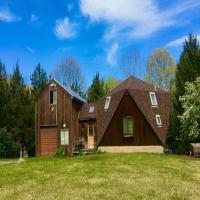 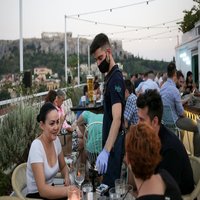 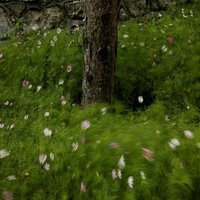 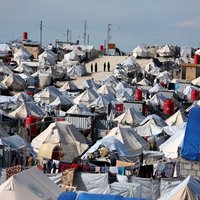 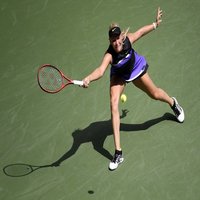 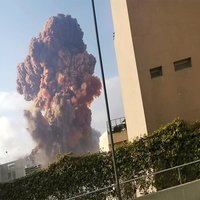 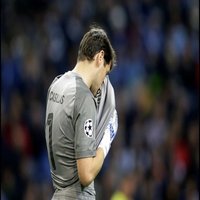 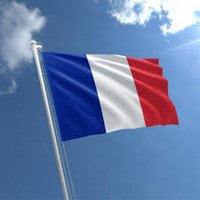 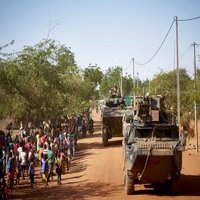 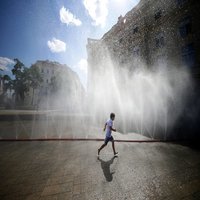 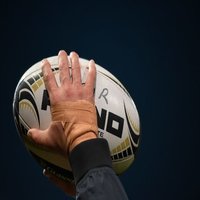